At PBIS Rewards, we are continually improving our software to better meet the needs of the schools we serve. Our latest round of improvements to the PBIS Rewards family of apps includes changes to the app designed for use by parents and guardians.

PBIS Rewards recognizes that some students have other adults in their lives who are responsible for their success in school. Stepparents, grandparents, foster parents, and guardians sometimes assume the roles traditionally occupied by parents, and we wanted to honor that.

In order to be more inclusive toward the individuals serving in a parental role, we’ve renamed the PBIS Rewards Parent App to the PBIS Rewards Family App. The information available to a user in the app remains the same.

In the App Store or Google Play Store, the PBIS Rewards Family App is differentiated by a purple family icon on the logo. The purple color theme continues inside the app so that family members using it can immediately recognize they are using the right app for their needs. 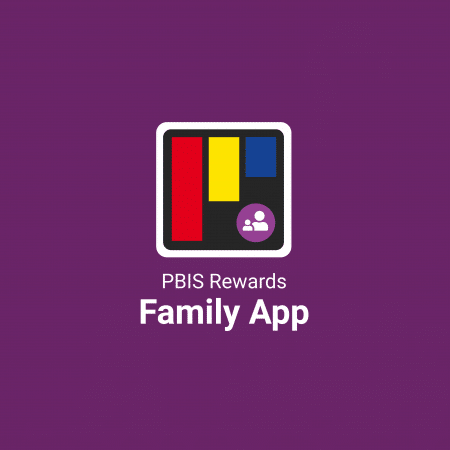 Get the PBIS Rewards Family App for Apple/iOS (App Store)

Get the PBIS Rewards Family App for Android (Google Play)

PBIS Rewards understands that in some communities, Spanish is the dominant language. While students may be accustomed to speaking English at school, at home family communication is almost exclusively Spanish. Now, schools can improve their communication with families through the Spanish language option in the PBIS Rewards Family App. To view the app in Spanish, users simply need to toggle the language option from English to Spanish. This can help families to understand how your PBIS initiative impacts their student(s) and the school as a whole. 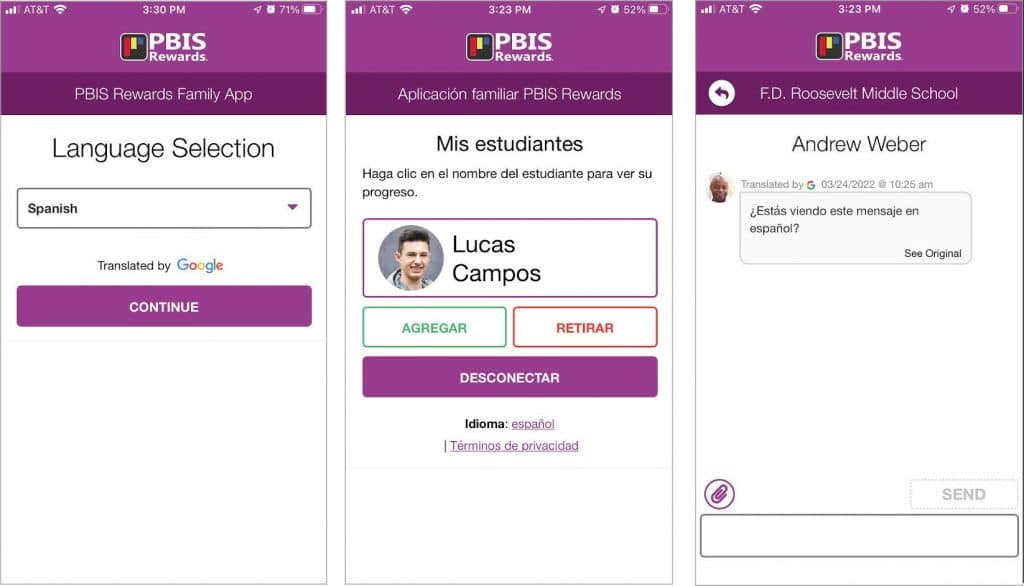 We’ve made changes to our school-side app, as well. For schools using PBIS Rewards year after year, the launch process just got a whole lot faster! Now schools can enter the launch process for the upcoming school year with just a few simple clicks.

You can set up your school for the upcoming schools year directly in PBIS Rewards. We’ve streamlined the launch setup so that you input your school year dates, in-session calendar, grading period type, and contact roles all in one place.

For a peek at the process, check out the Renewing School Launch webinar on our support site!

Many of the improvements and enhancements we make in our software come from feedback we receive from our schools. We’re always working to make our software easy to use and practical for the school environment. Here are some of the other cool changes we’ve made in Release 9.2:

For a more in-depth look at all of these changes, check out the release notes (plus screenshots) on our support site!